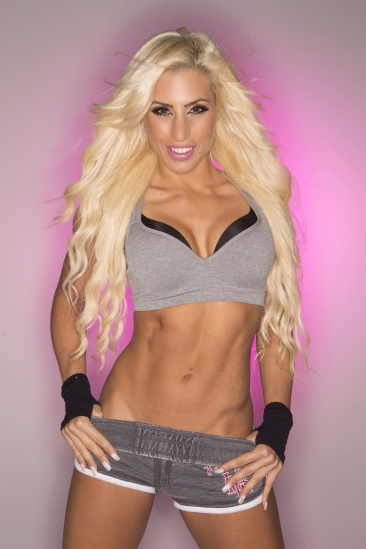 Margherita is a fitness competitor and personal trainer whose love of fitness and active living began at a very young age. At the age of 4, her passion sparked when she enrolled in her first dance classes: ballet and jazz. Only a few years later, she was accepted into her dance studio’s competitive program and broadened her techniques in jazz, ballet, tap, lyrical/contemporary, pointe, hip-hop, with a specialty in acrobatics. For the next 13 years, her dance studio became her second home as she spent strict hours dedicated to training after school and on weekends, travelling and competing all over Ontario. Dance was, and remains one of her biggest passions as she lives for the arts, performance and self-expression.

As Margherita moved on to university to pursue a degree in Environmental Science, she had to leave her passion for competitive dance behind. During her years at York University, she couldn’t help but feel that something was missing. She fought the empty feeling by spending time at the gym, strengthening her body and mind. It wasn’t long before she realized that she had found the missing puzzle piece, and her new passion for fitness took flight. Craving more challenges, she joined Hourglass workout and trained with Lyzabeth and the downtown team. After many early mornings and long nights spent training, Margherita saw an improvement in both her physical and mental strength, and soon became addicted to the results and the positive influence this had on her life.

Upon graduating university, she felt her heart was still meant for something else. Fearing waking up every morning going to work somewhere she wouldn’t enjoy, she decided to follow her fitness dream and instead became a personal trainer and embarked on a journey as a fitness competitor. After her first year of competing, she is nationally qualified in the fitness category where she not only competes with her physique but with a dance routine as well. Today, with both her strongest passions living on, she is proud to bring Hourglass Workout to her hometown in Etobicoke! Margherita is happiest when she is helping others, and she continues to make a difference by teaching the fitness lifestyle and spreading the love!